When Christ came to Earth 2000 years ago, His coming set into place certain things in the spiritual realm. The birth of Christ was not by accident; it had purposes ordained by God, and those purposes come within the region of relationship.

Christian relationship, however, does not just take place in a vertical alignment; the angels that heralded the birth of Christ also said that there would be peace among mankind who know and love God. It is the reason why a strong Christian community such as a home church or a fellowship of believers is so important, and The New Covenant Church (tNCC) has been blessed with one.

In their last Christmas celebration, the ladies of the church including the wife of the pastor, Peter Sze, collectively gave a carol presentation, but the highlights of the celebration were given by young children with poise and maturity.

A young boy, Arthur, of six gave thanks to God through solo presentation on keyboard and songs.


The children’s Christmas play creatively utilized the melodies of songs from ‘Frozen’ and time travel back to Bethlehem during the Nativity. Its themes include the saving and redemptive work of Christ and of the completeness of that work. With Christ, everything in the past is overcome and life becomes one of peace and victory in His name.


To me, however, what you take away from a church are not the presentations, but what God has imparted for the speaker to share in the service. Brother Eusoffe Chua’s message conveyed the significance of Jesus’ birth.

A Time of Great Dissatisfaction and a Heavenly Kingdom

Eusoffe shared that we live in a time of great dissatisfaction, and we see this throughout the world in great upheavals. Most people who seek for enlightened progress and development are troubled when they see things around the world and within respective nations that are not right. Most of the time, people endeavor to seek answers through the swapping of government. 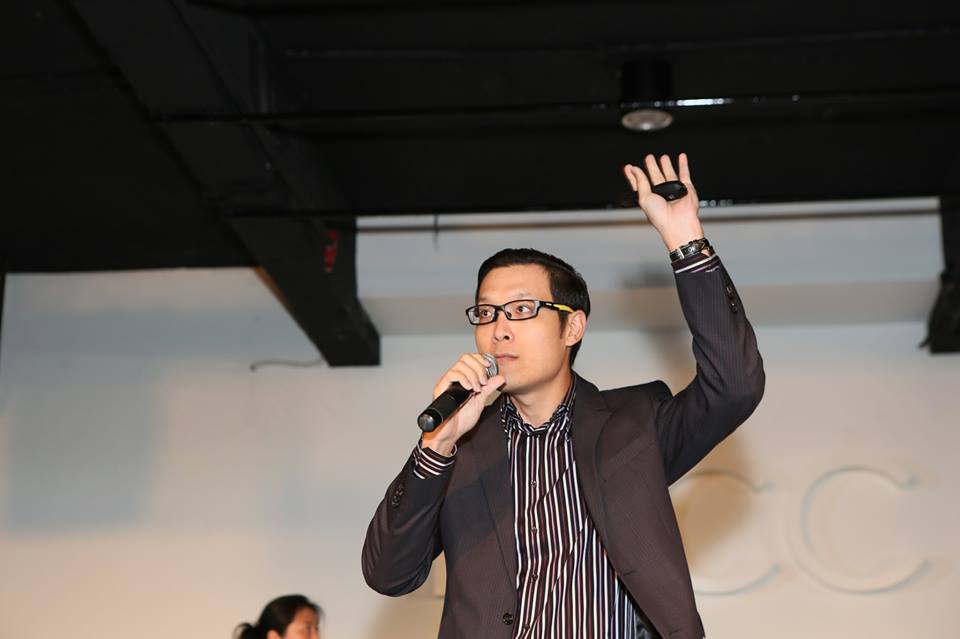 Our own eyes have shown us however that very often the swapping of one government for another does not really solve anything and thus is not the answer. Too often, what was supposed to bring in progress instead disintegrates into chaos. Eusoffe provided numerous examples, but even throughout history we see this.

Julius Caesar was supposed to be the common people’s answer to a decaying Republic, but what he instituted brought in a tyrannical dictatorship. The French Revolution was supposed to be an enlightened struggle against despotism based on reason but it descended into a Reign of Terror filled with bloodshed. Even in recent history, we see these sort of thing repeated all over the world. It is a deeply rooted and systemic problem within the human condition, and seeking for solution within such settings only leads to a cycle.

Nevertheless, Isaiah 9:6 which had foretold the birth of Jesus mentions a different type of government; one that is established on the shoulders of Christ. Eusoffe imparted that even while we remain loyal to our respective nations as citizens on Earth, it is the Kingdom of Christ that should be the focus of every Christian.

The Significance of the Nativity

The human flesh is weak and prone to flaws, and so whatever it does through its own strength never lasts. They either get corrupted or overcome by unforeseen circumstances. But 2000 years ago, God had already sent Jesus in true human flesh to do what Adam failed to do. Jesus lived a perfect life, fully divine, but also fully human, yet one of complete purity and obedience to the Father.

1 John 3:8 reminds us that “For this purpose the Son of God was manifested that He might destroy the works of the devil.” In Luke 11:20, Jesus told the crowd that the very fact that He drove out demons through the finger of God, even while He was on Earth, shows us that the Kingdom of God has come upon us. In verse 23, He cautions that those who do not gather with Him ends up being scattered.

During His time on Earth, Jesus showed us God’s will being done on Earth as it is in Heaven, and that was the way He taught us to pray. This is the significance of the Nativity; the change that has been set upon the spiritual realm and on earth through the coming of Jesus Christ in bodily nature. It is a vital change that was heralded by a royal decree.

Eusoffe shared that nations and organizations are always reflections of its leaders’ personality. If the leader is strong, the organization becomes strong. If it is led with wisdom, the culture and civilization will flourish and its members will treat each other in a civilized manner. So it is with the Kingdom of God; the Kingdom of God takes on the characteristics of God. How does the Kingdom of God look like? 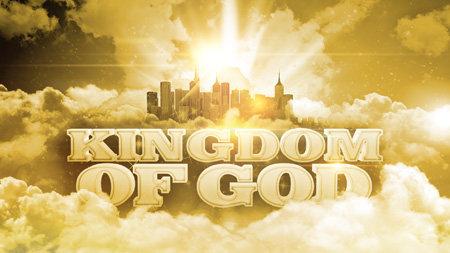 One characteristic of God is His nature as a wise Counselor. This means that He makes no mistakes. He is always just and fair. He is also theAlmighty. That means that His Kingdom is one that will never fail. It cannot be defeated or overthrown and there is no problem that is too big for this Kingdom. The Kingdom is not temporary but everlasting.

Yet though the Kingdom is almighty, it is one of peace because its ruler is the Prince of Peace and the personification of Love. There is no end to the peace there and its growth and tenure increases every day. Above all, this Kingdom has a lineage and execution that is ordered and established by Christ and the Father Himself.

Rights and Privileges of Citizens in the Kingdom of God

As citizens in God’s Kingdom, we receive continual wisdom and guidance from the Fount of Wisdom Himself. We receive provision from His everlasting storehouse and because Jesus becomes our Real Guard, we receive protection for what really matters regardless of the challenges in our life; our spirit and souls.

Where Jesus is is the place of real peace; He keeps us in good health and He always comes at the perfect time. God is working out order and justice in His Kingdom in His time, and it will come to pass through the zeal of His decree. But the Kingdom is not of this world. It is a Spiritual Kingdom that transcends everything in the physical realm.

Where is God’s Kingdom?

Eusoffe’s exhortation is that, as Christians, we need to have a proper focus on the Kingdom of God. This involves a shift in mindset from the flawed and temporary to the perfect and everlasting. During times of stress such as at work, when we feel lost and defeated, seek God the Almighty Counselor for His wisdom.

Eusoffe imparted that most battles take place in the mind and involve choices. We can either struggle in a worldly kingdom or avert our eyes to Jesus and find rest in Him.