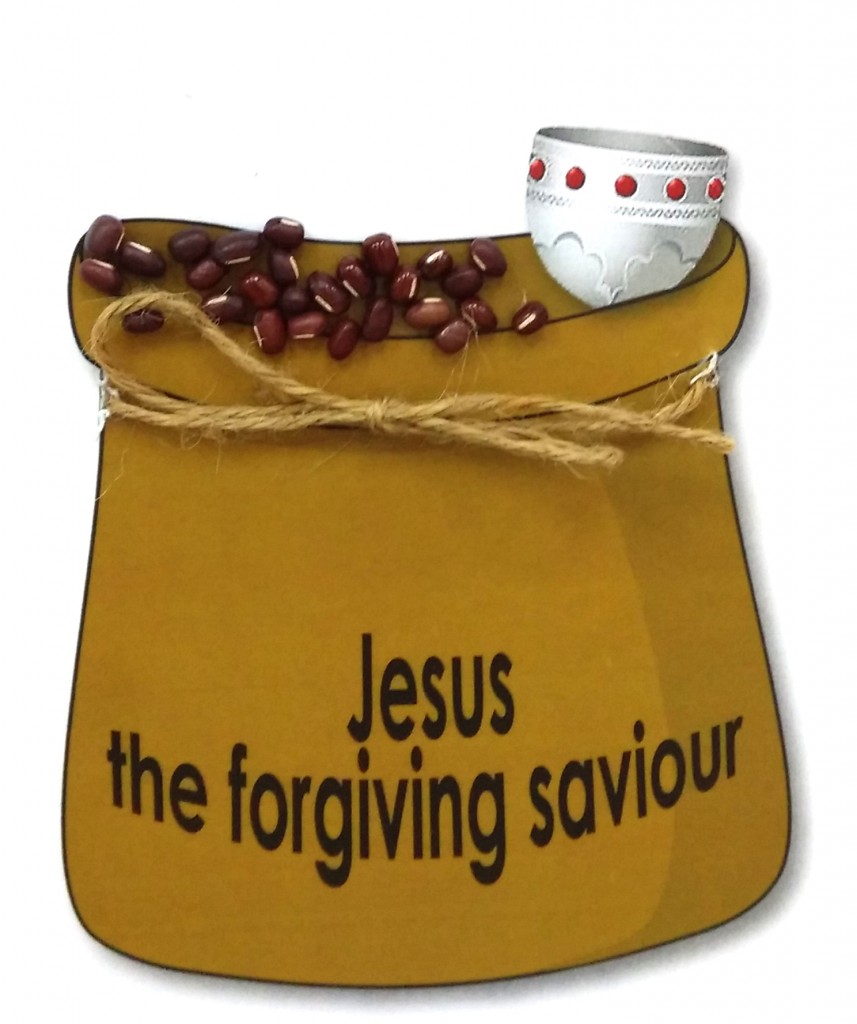 Joseph was sold into slavery by his brothers. He was wrongly accused. He was sent to prison. But God raised him up to be the one who would save his family, the whole of Egypt and other countries from the famine.

Jesus was betrayed by his own disciple. He was sentenced to death despite being innocent. Yet through His death on the cross, He defeated death. And God raised Him up to be the King of kings who would save the world from their sin.

Joseph forgave his brothers and showed them grace.

No matter how bad his brothers were, Joseph still loved them and forgave them. Joseph told his brothers not to blame themselves — that God had allowed what they did for His greater plan … all the bad He turned for good.

Joseph not only forgave them but also invited them to live with him where he could provide for them always.

Even after their father died, and the brothers were afraid that Joseph will seek his revenge, he reassured them. “You intended to harm me, but God intended it for good to accomplish what is now being done, the saving of many lives. 21 So then, don’t be afraid. I will provide for you and your children.” (Gen 50:20-21)

No matter how bad we are, Jesus still loves us and forgave us. Jesus forgave us for our sin and showed us grace. He died for us while we were still sinners. He gave us His life — in Him we are always provided and cared for.

Because of Jesus, we can forgive others who hurt us, just like Joseph forgave his brothers. 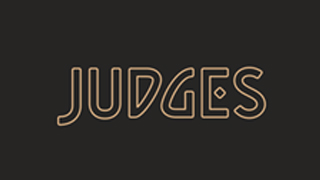 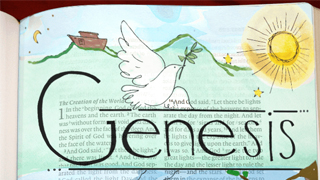 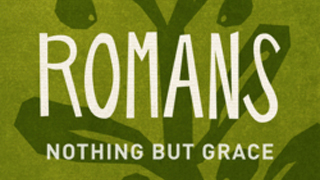